You are here: Home » Technology » CIS conquers the world

‘I did not leave before everything worked’

Laurens Jermias is a network architect at CSDM. In this role, he travels virtually across the globe to install digital screens (CIS: Customer Interface Screen) at Shell’s petrol stations. ‘Having a good connection with local employees is very important for the quality of the work.’ A report.

‘Kuala Lumpur was my very first trip in 2015. The pumps and screens were already installed there. I had to configure the software on the computers / servers, so that when the nozzle is removed from the Pump the meter starts running and the customer can see how much they have refuelled and for what amount, among others. Below you see weather reports, traffic congestion information and commercials or the promotions of the Shell station itself.’ 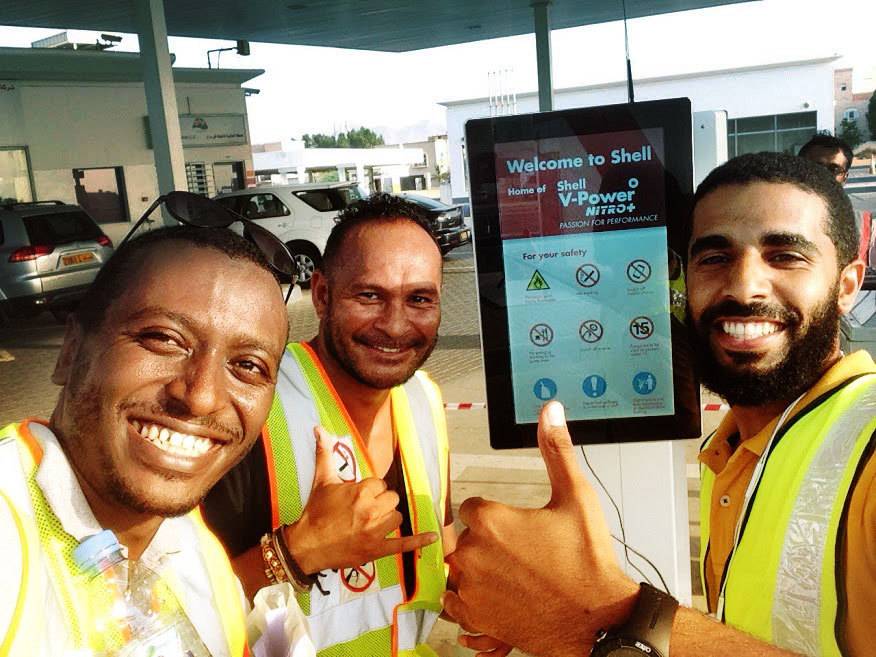 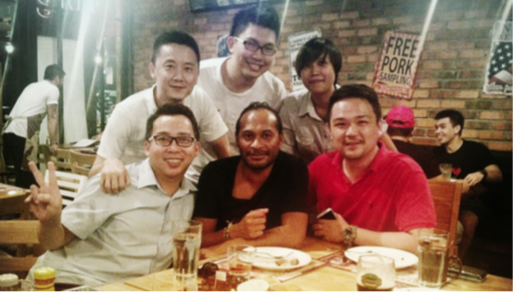 Foto 1: The petrol station in Oman has been installed successfully

Foto 2: ‘I had a great relationship with the people in Malaysia. We often used to go out and eat in the evening’

‘It was quite exciting to perform out an installation project on my own in a faraway country for the first time, although I was very well-prepared of course. You are dealing with a different culture, different forms of interaction, and not forgetting the language issues. In Malaysia I was fortunate enough they speak the same Malaysian I speak because of my Moluccan roots. We are able to understand each other well and were therefore able to adapt quickly. This greatly helped the installation at the two Shell stations. Moreover, the host there, Ryan, was great. Even now we still have regular contact and I will certainly visit him once more.’

‘You are dealing with different cultures, different forms of interaction, and not forgetting the language issues’

‘Of course, I encountered a few issues during the installation. Take Oman, where I stayed for two weeks and where I installed digital screens at three stations. The temperature was around 40 degrees there in the daytime! So we had an adjusted schedule. Our working day started at three in the afternoon and ran on until eleven at night, although sometimes it would be four in the morning because the project had to be finished. We worked till late at night with our clients team. Celebrating a succesfull installation the next day.’ 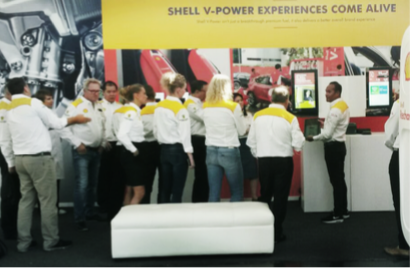 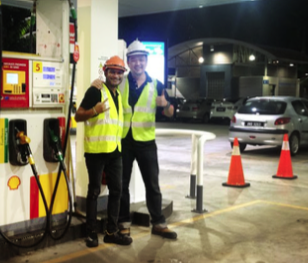 Foto 3: In front of the EGMT trade fair in London

‘After Oman I flew on to Thailand. This was a great adventure as well. Besides performing the actual installation, I had to transfer my knowledge, so that local parties could perform both the installation and maintenance of the system themselves in the future. I had lunch there every day with the local team so that we could get to know each other better. This resulted in a connection that brought the quality of the working process to a higher level.’

‘I have said it before I want to meet as many different cultures as possible in my work because I believe this broadens your horizon and creates an added value both personally and in business. In this regard, CSDM gives me what I need and more than that. Yes, I am grateful I am granted these opportunities. So I hope to be allowed to serve many more clients in as many countries in the future.’ 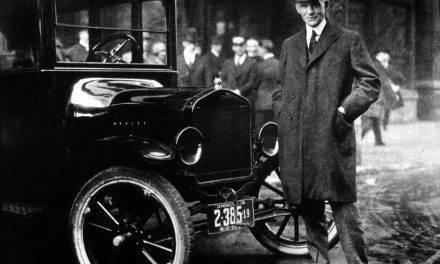 Almost daily I am... 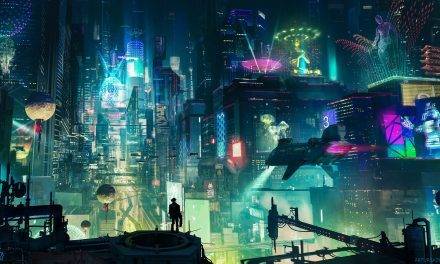 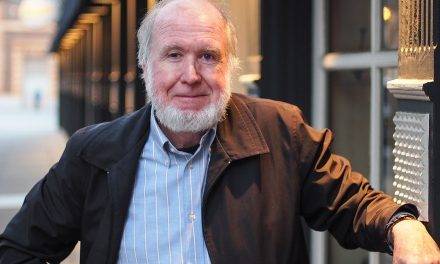 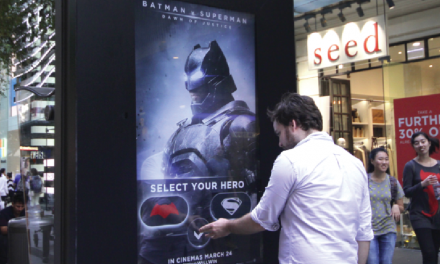