You are here: Home » Insights » Neil Morris: ‘The DOOH medium is close to the skin’ 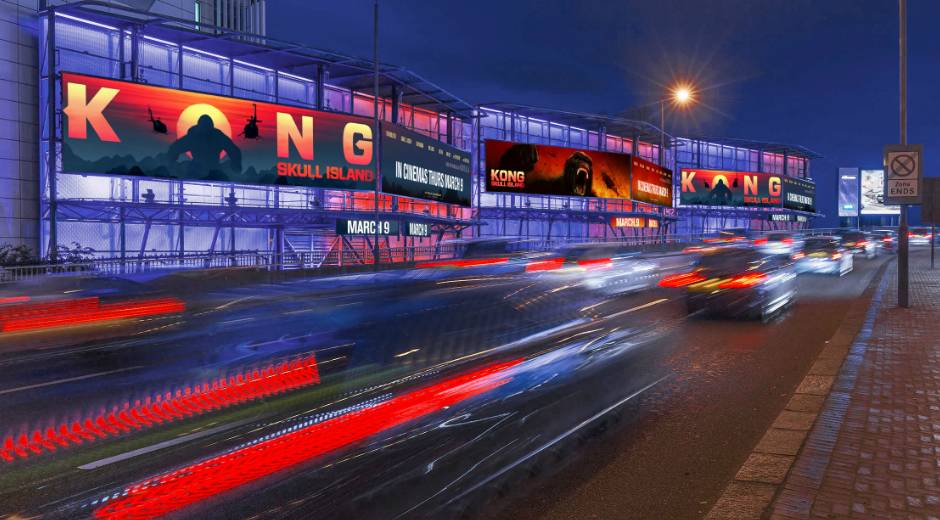 Neil Morris is MD of the award-winning production house Grand Visual in London (founded in 2005). The company specializes in translating classical advertising campaigns into effective and inspiring DOOH creations. As Great Britain is global leader in DOOH and London its focal point, Morris is regarded as a kind of ‘godfather’ at the heart of the latest developments. The same can be said of CSDM CEO Radjen van Wilsem, so that in spite of their differences, they complement each other well. A conversation about among other things the do’s and don’ts of outdoor advertising. 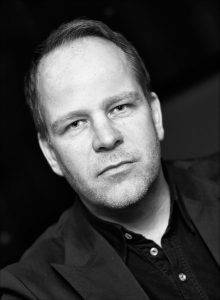 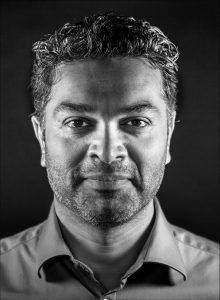 What is the most important lesson about DOOH that you have learned since the foundation of Grand Visual/CSDM?

NM: That this is a very young medium. And that there is a great deal we do not know yet. At the same time, you see that DOOH offers an experience that is closer to the skin than traditional advertising media. This ‘closer to the skin’ may sound threatening but the Facebook generation does not perceive the screens as threatening. On the contrary, they are curious.

RvW: That marketing is changing faster and faster. Philip Kotler of 36 years ago is no longer a guiding principle. Without the online challenger, we would still have the paper outdoor business model. We update the business model every five years. It is like the snowboard that has ‘challenged’ ski technology. Now you have carve skis. And both worlds try to challenge each other with new developments.

And what is the lesson to be learned here?

NM: That this is a medium with a great deal of potential and future. But also that you have to think carefully about how to use it. Because it is so ‘close to your skin’, a screen or certain expression, just as with a person, can generate a pleasant or an uncomfortable feeling almost immediately. That repulsion or attraction is almost physical. Mind you, the Facebook generation is curious, but also very impatient and critical.

RdW: Marketeers who are less at home in the digital world are recognizing that whilst the possibilities offered by DOOH are huge, they are also complicated. Digital in the outside world has become a new domain. It is seen as an experience that can be provided by the brand and less as communicating a message. In short, we will have to invest more to make the medium more accessible and thus more attractive.

What makes a screen attractive? And makes people enjoy watching it?

RvW: You need to make content relevant to the target market. The best content and creativity can make every screen attractive. Think of the Sloggie billboard advertisements. In general ‘size does matter’ and if that’s not possible then it is crucial to be just as eye-catching. 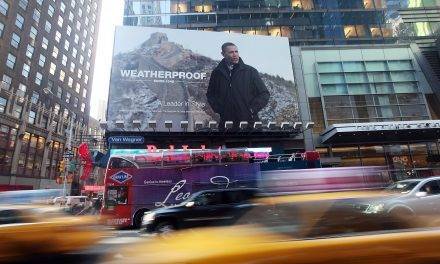 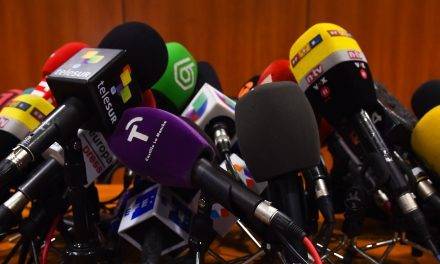 CSDM News: ‘We aim to break with certain media traditions’ 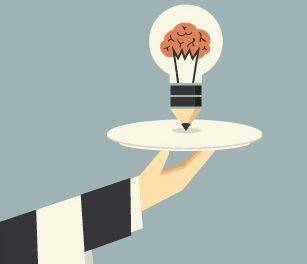 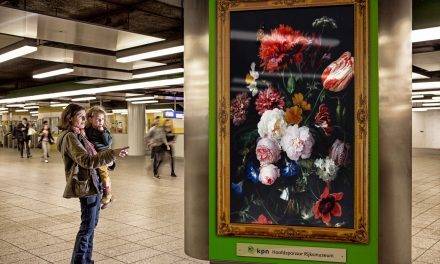